History of the Tweed Coast

History of the Tweed Coast

The fascinating history of the Tweed Coast, NSW Australia

New South Wales’ Tweed Coast is one of the fastest growing areas in the country. Now well-known because of a boom in tourism over the last couple of decades. More and more travellers flocking to the area, as well as retirees deciding to relocate to a beautiful part of the country. Why wouldn’t you – less stress, and plenty of beautiful nature.

Of course every village, town, and city in the world has a history. However, the history of the Tweed Coast is quite rich and diverse. Meaning before you visit, it’s certainly worth learning a little about how this natural and picturesque area came to be as it is today.

The Tweed Coast was basically a huge volcano at the very start. Which over time became extent, like many volcanoes do. Developing what is now Mt Warning, the McPherson and Nightcap Ranges, and created a huge valley, later covered in sub-tropical rainforest. For many years only the Aboriginal people lived on the Tweed Coast, known as the Nganduwal dialect tribal group. These people were very different from other tribes. Simply because they seemed to stay in one area and stayed, creating life through hunting and gathering. There are still many sites and stories related to the Aboriginal people in this region today. 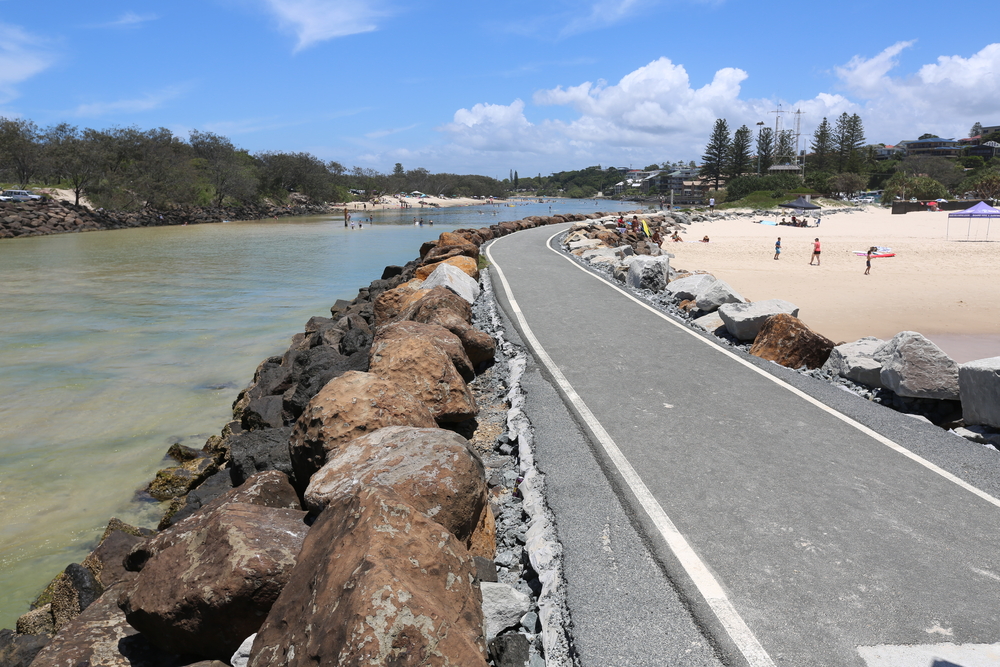 The history of the Tweed Coast…

Took a turn towards discovery in 1770. This is when Captain James Cook visited the eastern coast of the country on the HMS Endeavour, famously discovering the landmass and naming it – Mt Warning. Further discovery occurred in 1823 which shaped some of Australia’s former history of a place where convicts were sent for punishment. John Oxley set sail from Sydney and discovered escaped convicts within the Tweed area. This leading to Point Danger being made a military outpost, capturing any further escapees from punishment settlements.

As a whole country famous for agriculture. Additionally, the history of the Tweed Coast wouldn’t be complete without mentioning the sugar industry. This is what made the area famous in the 1870s. Farmers found industry was booming with the sugar trade, to the point where sugar mills and jobs were created. In turn, growing further to need larger mills dotted around the region. Much income was brought into the area from this trade. The agricultural industry grew and diversified further into dairy, fishing, and banana cultivation in the early 1900s.

Slowly found places within the area at the beginning of the century – railway services to and from Brisbane making life much easier for those living here. From there, the area went from strength to strength. Tourism booming and relocation quite common for those seeking a more laid-back style of life, away from the major towns and cities.

A region’s history is often what makes it special, if you learn a little about it. When visiting this beautiful region of Australia, learning about the history of the Tweed Coast is certainly something you should be doing.

If the Tweed Coast tickles your interest but you have visa issues or complications, contact the highly skilled migration agents at This Is Australia on 07 5592 0755. We’re always happy to help!